A downloadable Precureism for Windows

Play as Hikaru the Precure and fight evil world leaders, other politicians and oppressive authority figures! Also be a saboteur to any kind of organized operation that is evil... especially if it's done or supported by a big corporation or the government!
I figured a flying space shooter game like this was perfect for Hikaru. Except for one thing - most of them involve shooting aliens, but Hikaru loves aliens!
Although I imagine there might be other ways to do it, I thought instead, why not shoot up bigoted earthlings who would hurt her alien friends (or hurt others on Earth, too)? There's plenty of them out there!
All to the standards of "we don't kill our enemies, we just undiscord them", of course!
As well as to the standards of, this game involves using one's imagination, so things don't have to make perfect sense.

Also explore the mysteries of the oniric realm, aka the dream world, and the fact that there is also dimension hopping as a possibility on top of space travel. Ultimately you will have to stop the evil ambitions of a certain individual!

Play the "story mode" which follows Hikaru, or play the "arcade mode" which takes all the dialog out, but, let's you play as all different characters in the same vein as Lovely Warriors of Friendship! The roster for that is still growing and has just started, however.

Custom graphics in original size (larger than in game) can be found here: http://biancagames.com/graphics2.htm

- Shmup gameplay inspired by Wish Project, Q-YO Blaster, etc
- Play as the Precure and other Lovely Warriors of Friendship
- Fight mean world leaders, bigots, and other pathogen scum!
- Purify everything and kill nothing! No exceptions!

By clicking the "Download Now" button, or by otherwise playing or talking about the game, you agree to the contents of "EULA.rtf" included with the game. You also agree to live by, to the best of your ability, the policies in the two images shown below. Violators will be undiscorded! 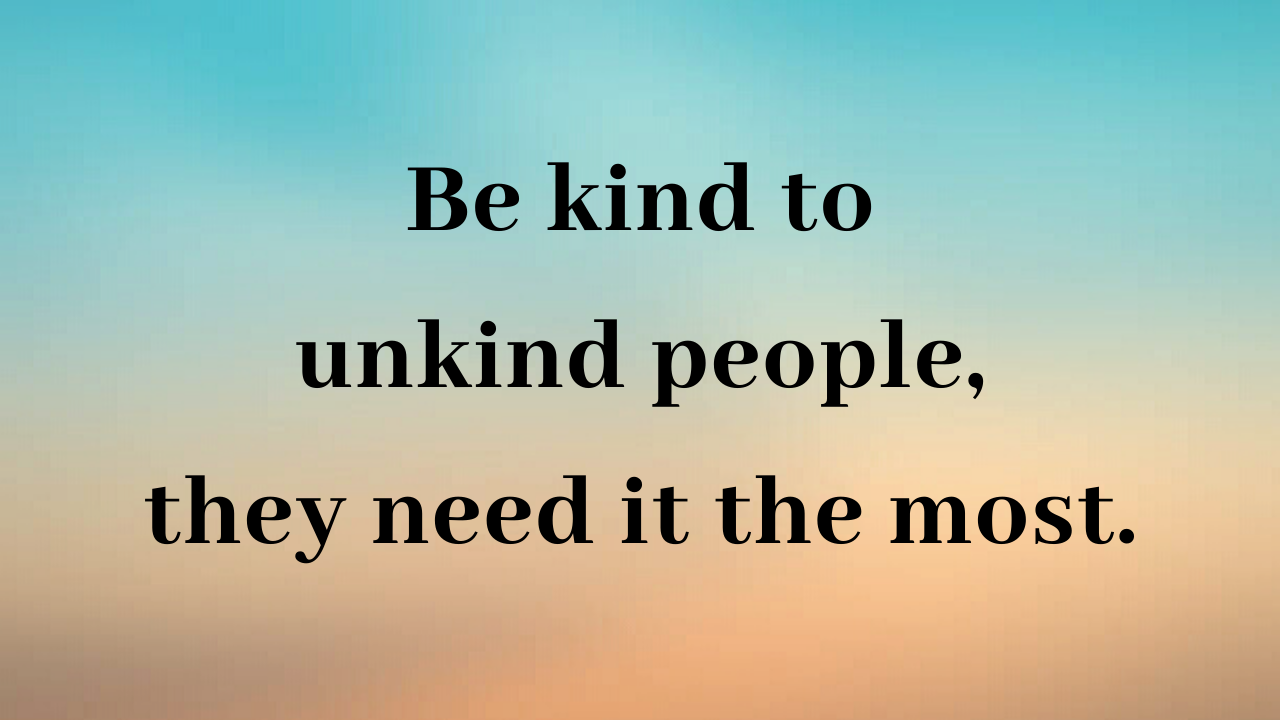 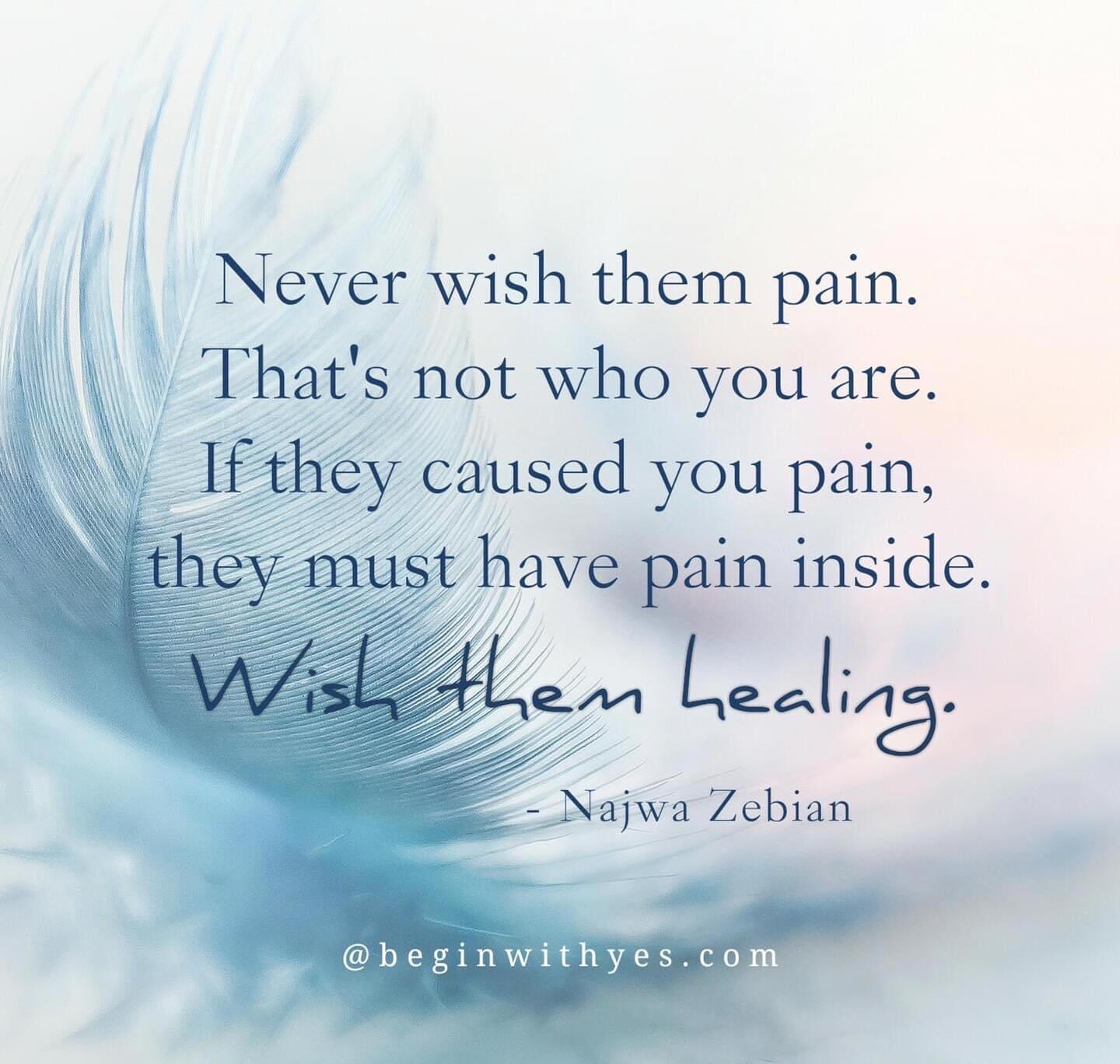 The "Macron le Serpent" stage was removed for a reason - it does not reflect the views of the developer of this game, the Precure, and/or the Lovely Warriors of Friendship. It was made due to me being partially but severely brainwashed for a short period of time. However, I have come out of that, so please excuse any remnants of that stage that are possibly left in the screenshots section, etc, especially the ones with text in them. The views expressed on the initial Macron stage still mostly stand, however (mostly!). 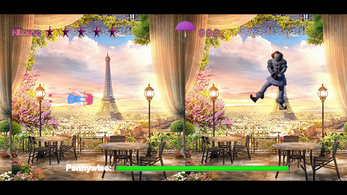 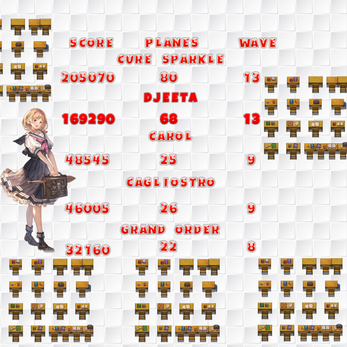 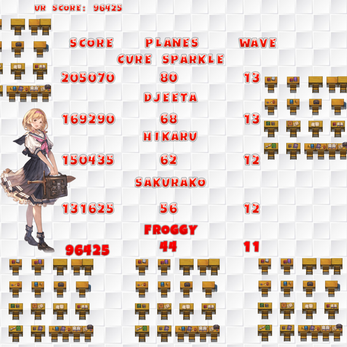 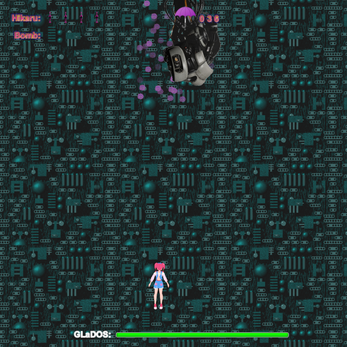 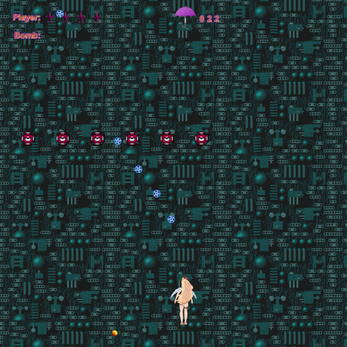 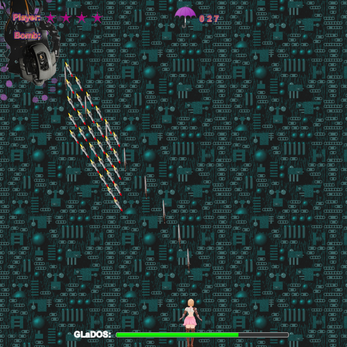 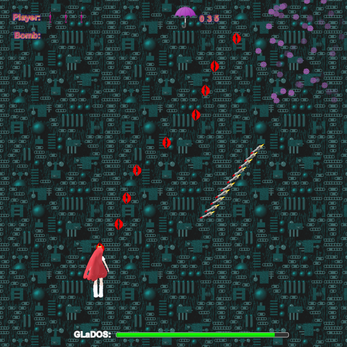 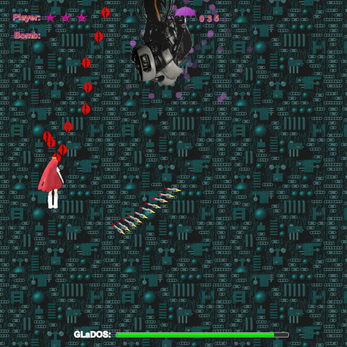 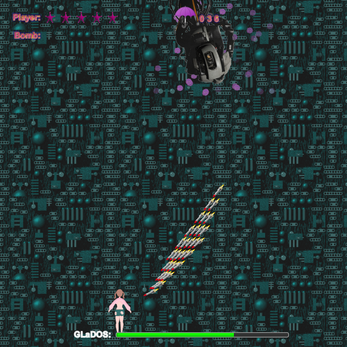 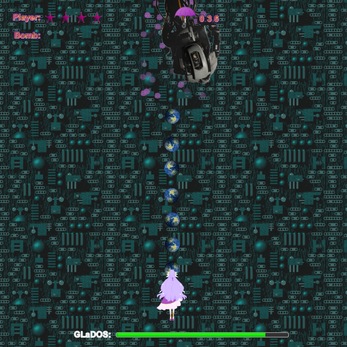 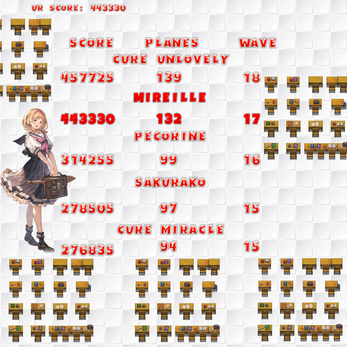 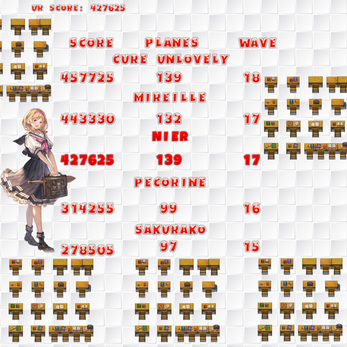 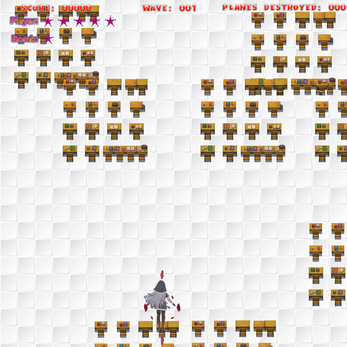 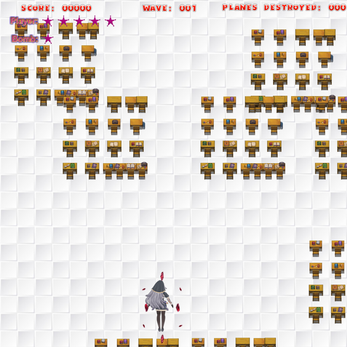 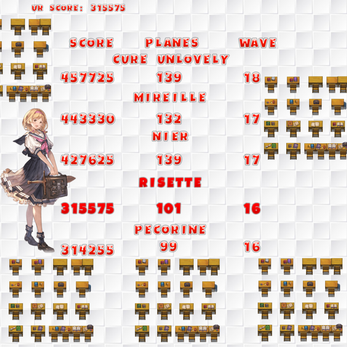